When you think you have enough

Israel crossed the Jordan river and entered into their promised land after 40 years of preparation in the wilderness. They had their swords raised and the trumpets blaring. They wiped out cities and took the land, the hill country, the plains, the great cities... They plundered the land and ate from the crops they did not plant and got rich from the cities they did not toil to build.  They were unstoppable.  God was with them and they rode the wave of God's power and judgement throughout the land that God had promised them as their inheritance.  It was their land already, they just needed to go in to claim it.

The problem came when they got sort of content with the cities and the towns they had already conquered. They got the idea in their heads that they did not need all of the land God had given them. They had enough. They could plant their fields, build their houses, it didn't matter that they left many cities still occupied with idol worshippers.  I can just hear them now "I'm tired of war, let's settle down in this valley and plant our fields. If we don't bother them, they won't bother us..."

I am challenged today with the idea of how much of the promised land do I really want? I think many Christians get the idea that they are better than they used to be so that is good.. They grow complacent and content building their own lives and they stop pursuing Jesus.  I want more. I want the whole promised land. It isn't enough to say that at least I am closer to God than I used to be and just get comfortable.  I want to know God better. If the promised land for me is to be in an intimate relationship with the God of the heavens, I want it all.  If the promised land is for my mind to be transformed by God's word, I want transformation. If the promised land is for me to be filled with God's peace, love, joy, compassion.. I say bring it on. I don't want to be a lukewarm ordinary, complacent Christian just barely making it, thinking well at least I am saved and I know I won't go to hell when I die.  I want the promises of God.  I want to walk intimately with my Saviour.

Here are a few of God's promises to us:
I will never leave you or forsake  you!  Yes!  Jesus be with me!
I will continue the good work I started in you!  Yes!  Finish me in Christ!
I will go before you and make a room for you in my Father's house!  Yes!  Jesus, let my room have a view of your throne!
I have come that you might have life, and have it abundantly!  Yes!  Lord, abundant life!

Friends,  let's not just figure this life is about just barely making it.  Let's not become content with a little bit of Jesus.  Pursue Him!  Let Him have victory in you.   Let's move on in to that place of promise.
Posted by Judy at 9:48 AM No comments:

There may be hope for us yet

Last week 2 worlds collided.  I was reading the book Sons of Encouragment by Francine Rivers and I saw myself in Aaron, the brother of Moses.  I saw myself in his uncertainty and failure as a leader. I saw myself in his great desire to please God, but how do you when so often you come up short.  I was struggling with a time in ministry that I felt that I didn't do it right. I felt like I came up short and I had failed to pass some integrity checks. I gave into gossip instead of steering clear. I gave into fear of man instead of just trusting God with my heart and life. I was in a tough situation as far as what was going on around me and in the thick of the battle I decided I needed to watch my back.  I was mourning and grieving over missed opportunity to protect and bless. I have this tendency to look back to see a failure and miss the countless wins along the way. Why do the mistakes seem to stick out like green and purple henbit on a perfectly good lawn of dormant brown zoysia grass?  I don't know, but I was starting to see a bunch of henbit. 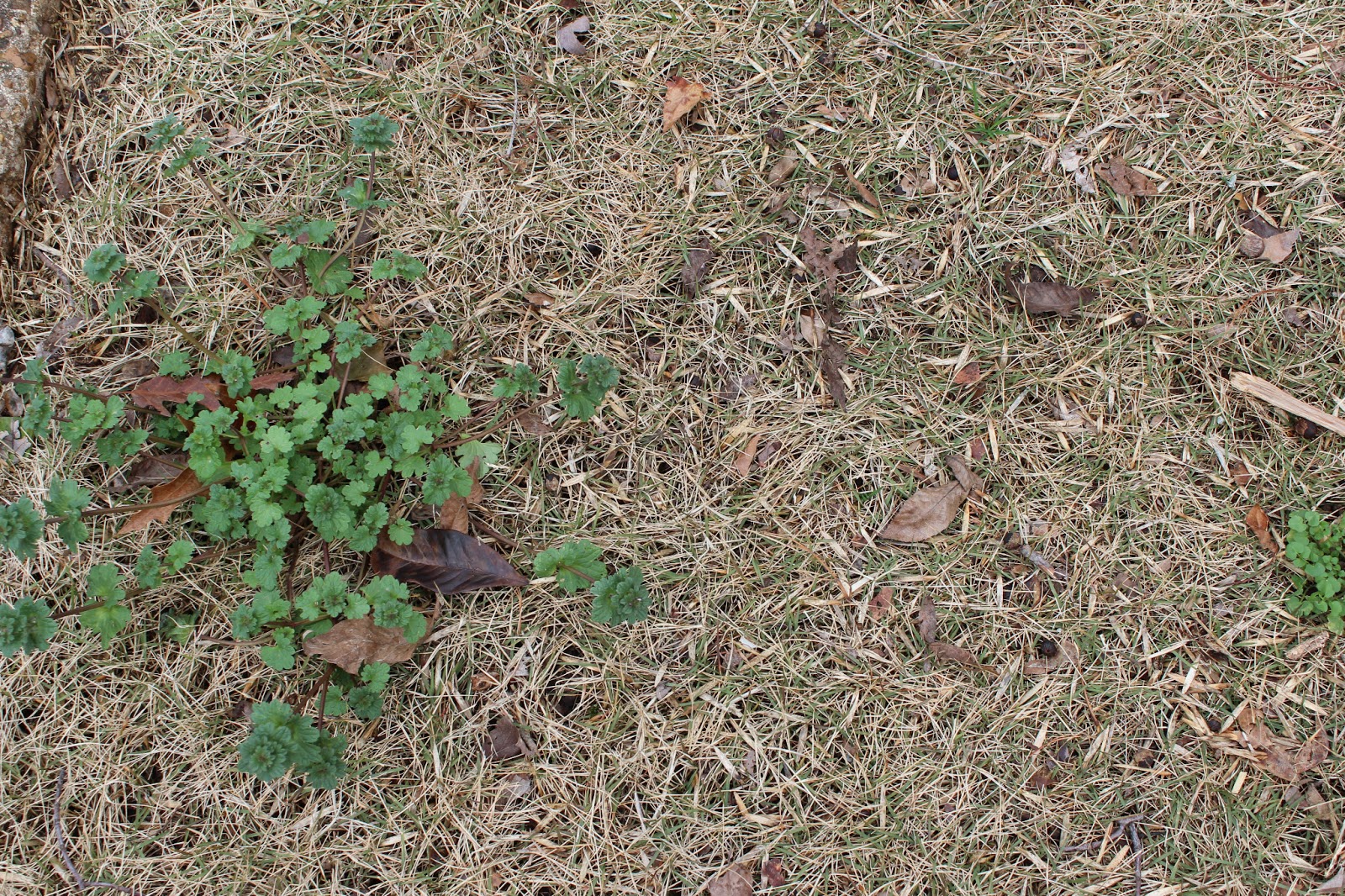 Aaron had that experience.  He stood with Moses before Israel when everyone was saying that Moses was crazy. He stood before the Pharoah and spoke God's words knowing that he could be killed at any moment. He had all of these brave miraculous moments and then he pretty much blew it.  He built a golden calf when Moses was on the mountain with God.  He gave in to the demands of the people and he gave them an idol to worship.  You would think that God would just smite Aaron right on the spot. You would think it would be over for Aaron.  It wasn't.   Aaron immediately repented of his sin and stood beside Moses while Israel remained defiant. He joined God in judgement on his people and he showed God his true heart; he was for God.

Later on this is what God told Moses...


Exodus 28:
Then bring near to you  Aaron your brother, and his sons with him, from among the people of Israel, to serve me as priests—Aaron and Aaron's sons, Nadab and Abihu, Eleazar and Ithamar. 2 And you shall make holy garments for Aaron your brother, for glory and for beauty......
31 “You shall make the robe of the ephod all of blue. 32 It shall have an opening for the head in the middle of it, with a woven binding around the opening, like the opening in a garment,[c] so that it may not tear. 33 On its hem you shall make pomegranates of blue and purple and scarlet yarns, around its hem, with bells of gold between them, 34 a golden bell and a pomegranate, a golden bell and a pomegranate, around the hem of the robe. 35 And it shall be on Aaron when he ministers, and its sound shall be heard when he goes into the Holy Place before the Lord, and when he comes out, so that he does not die.

Instead of counting Aaron out of ministry, God made him the high priest. He gave him fine clothes for glory and for beauty. He dressed Aaron to stand before him and present the offering for the people. I keep imagining what it would have been like for Aaron to stand in front of Moses, the man who saw God, and to let Moses place that fine linen over his head, and adorn him with the beauty of God so that he might stand in God's Tabernacle.

I see myself there, even though I know that I have fallen short in so many ways and even have hurt people in my sin, God still dresses me for ministry.  He still chooses to use a girl like me.  Friend, we all have our golden calves.  We all have places where we just blew it and how could God possibly use us again?  I want you to know that He has new clothes for you to wear.  Stand before Jesus today and let him dress you.
Posted by Judy at 12:50 PM No comments: