A letter to the Broken Hearted 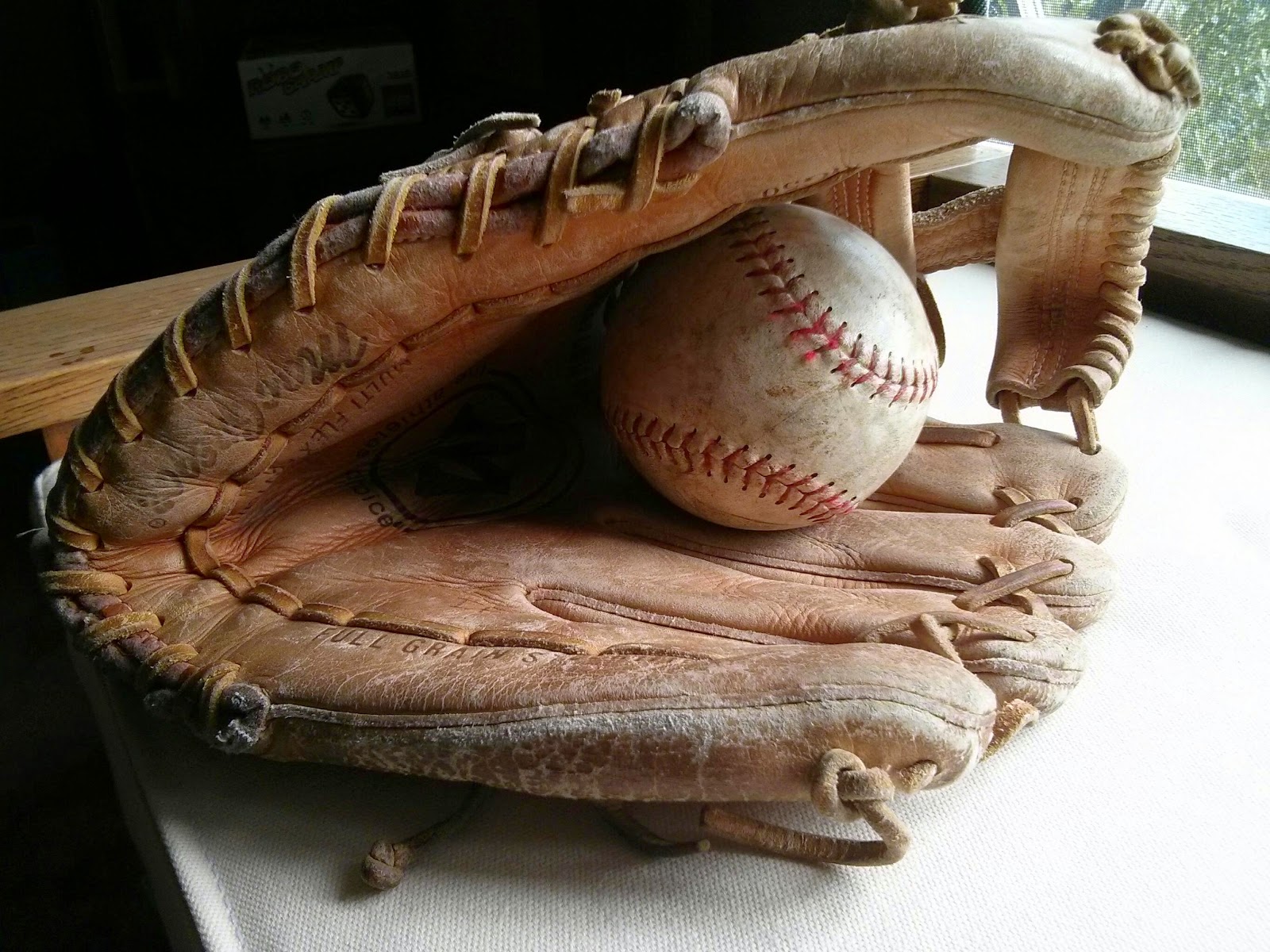 How many of us memorized Jeremiah 29:11 as youth?  I did!   I think I had it written on my softball glove.  I could read it out in the field and make myself think that God had it in mind to make me a great athlete. I know the plans I have for you declares the Lord (YES), plans to prosper you (YES, catch that fly ball, make that home run), plans for a hope and a future (European Championships here we come!).  It wasn't until I went to College and I experienced my own little exile that I began to grasp the context of the events and the people who inspired that promise.

For me it happened in my Senior year when I spent my last semester living with my Dad because his house was close to the homeless shelter where I would serve my practicum.  I was living far from my college friends in a place I had never lived and in a situation that was tumultuous. I was lonely and weary.  In suffering God showed me the context of my favourite verse.

Jeremiah 29 is a letter written to broken hearted people who were forced into exile. It is not a pep talk letter to a happy folk who just need a cheerleader on the side lines telling them that God loves them and keep on keeping on. It is a letter written to people who were at once the kings, princes, craftsmen, and prophets of Judah. They were God's chosen people and among that people they were the cream of the crop. They were the ones with the influence, the prestige, the money.  They had everything they could want, once, until they became captives in a strange land to people who served a pagan God.  They wanted to go home.  They couldn't.  Imagine the heartache of being sent into exile, the brutality of being taken from your home, the only place you ever knew, to make the long desert walk to a foreign land. The humility, the desperation, the brokenness.

Day after day the false prophets of Judah would tell them that the captivity would only be a couple of years. It would all be over soon. God would restore them, and would defeat Babylon.  But day after day they sat there, broken, staring at walls, depressed.

I can relate to staring at walls. I can relate to being so broken and hurting that all I can muster is the strength to stare. The strength to turn on the television to think about any thing else than what has broken my heart. I can feel traces of the pain of utter disappointment in God.  I felt the pain of exile as a college student. I have felt it many times since.

Jeremiah sends his letter to the exiles and his words to them sound nothing at all like pity.  He tells them:


4 “Thus says the Lord of hosts, the God of Israel, to all the exiles whom I have sent into exile from Jerusalem to Babylon: 5 Build houses and live in them; plant gardens and eat their produce. 6 Take wives and have sons and daughters; take wives for your sons, and give your daughters in marriage, that they may bear sons and daughters; multiply there, and do not decrease. 7 But seek the welfare of the city where I have sent you into exile, and pray to the Lord on its behalf, for in its welfare you will find your welfare.

God has sent you into exile.  Live there!  Be all there.  Live your life for the glory of God in the midst of your pain and longing.  Don't give up on life.  Be fully alive.  Your circumstances may be hard but your God is good.  Live.  Invest.  Get up and contribute.  Let the God of the Universe show His glory through all your broken places.  Trust that God is present with you in your exile and know that He has come that you might have life, and have it abundantly.
From the exiles in Babylon to the lepers in the colony I visited in India we see the same calling to live abundantly.  God is enough. Life is in Him.  Live fully.  Be grateful for life.