It is a Matter of Life and Death 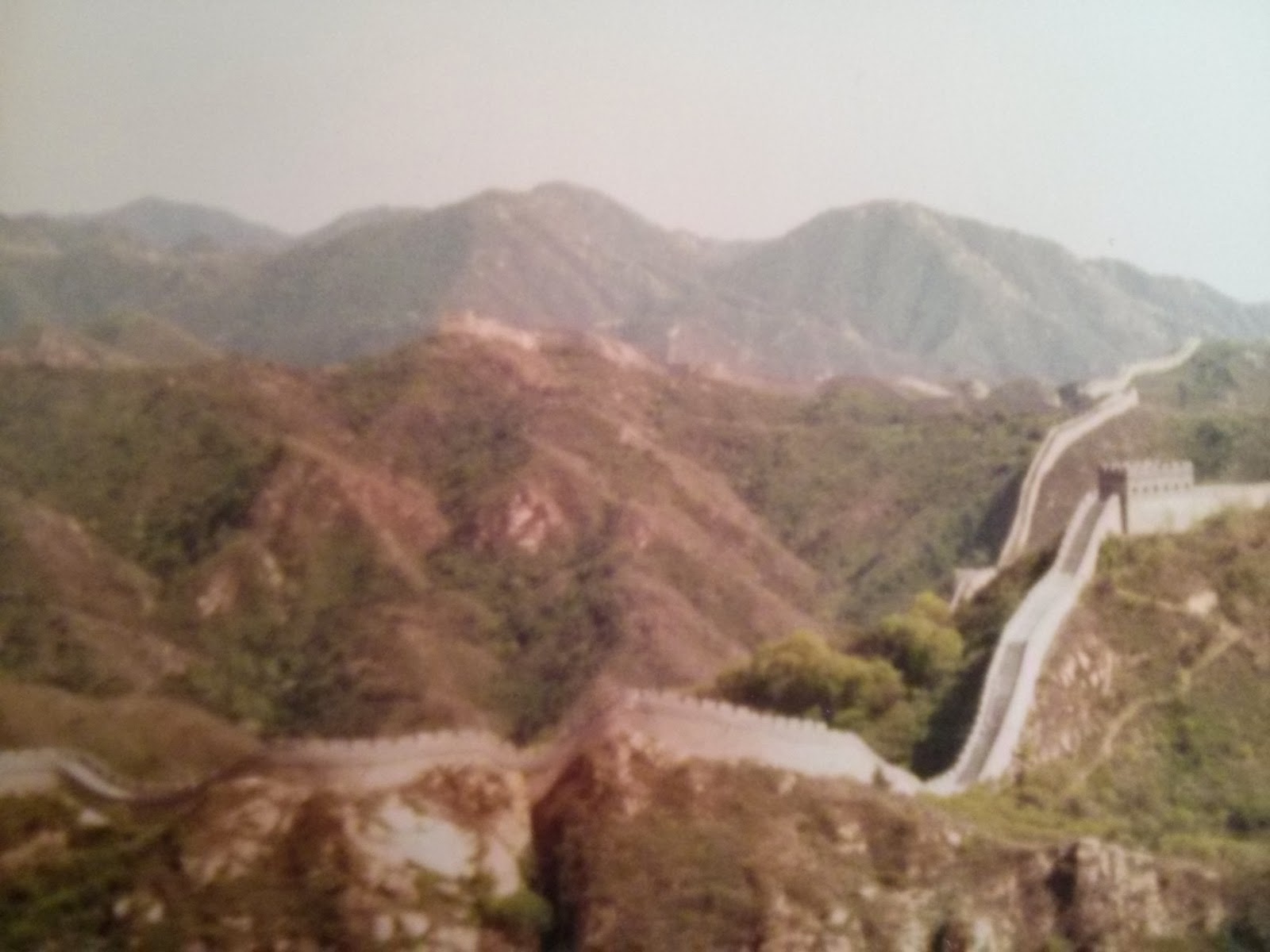 I have walked long hot walks on walls built to keep others out, to keep those inside safe and secured. I've been amazed at man's ability to place brick upon brick and mortar just right to keep standing after centuries of rain and wind, after sword and fire, after men with ladders and angry hearts have tried to usurp her defences.  I grew up in a city where a castle overlooked the valley and in ominous beauty stood year after year, with high walls and blown out towers, proof that it once was glorious, proof that it did not always stand the test of time or the test of the cannons.

I think of Israel and Nehemiah surveying the broken walls of his beloved city, I think of him weeping when he hears the news that her defences are down, the people are not safe.  What does it mean to build a wall around your home? What does it mean to be the person who stands in the gap of a broken down wall and holds a spear in one hand and the trowel in the other?  What does it look like to say to God that you are willing to be the warrior and to rebuild broken walls?  What are the stakes if we leave the walls unfinished?  What if that little Dutch boy had just walked on past the leak in the damn?  Would the water have come rushing into an unsuspecting weary town? 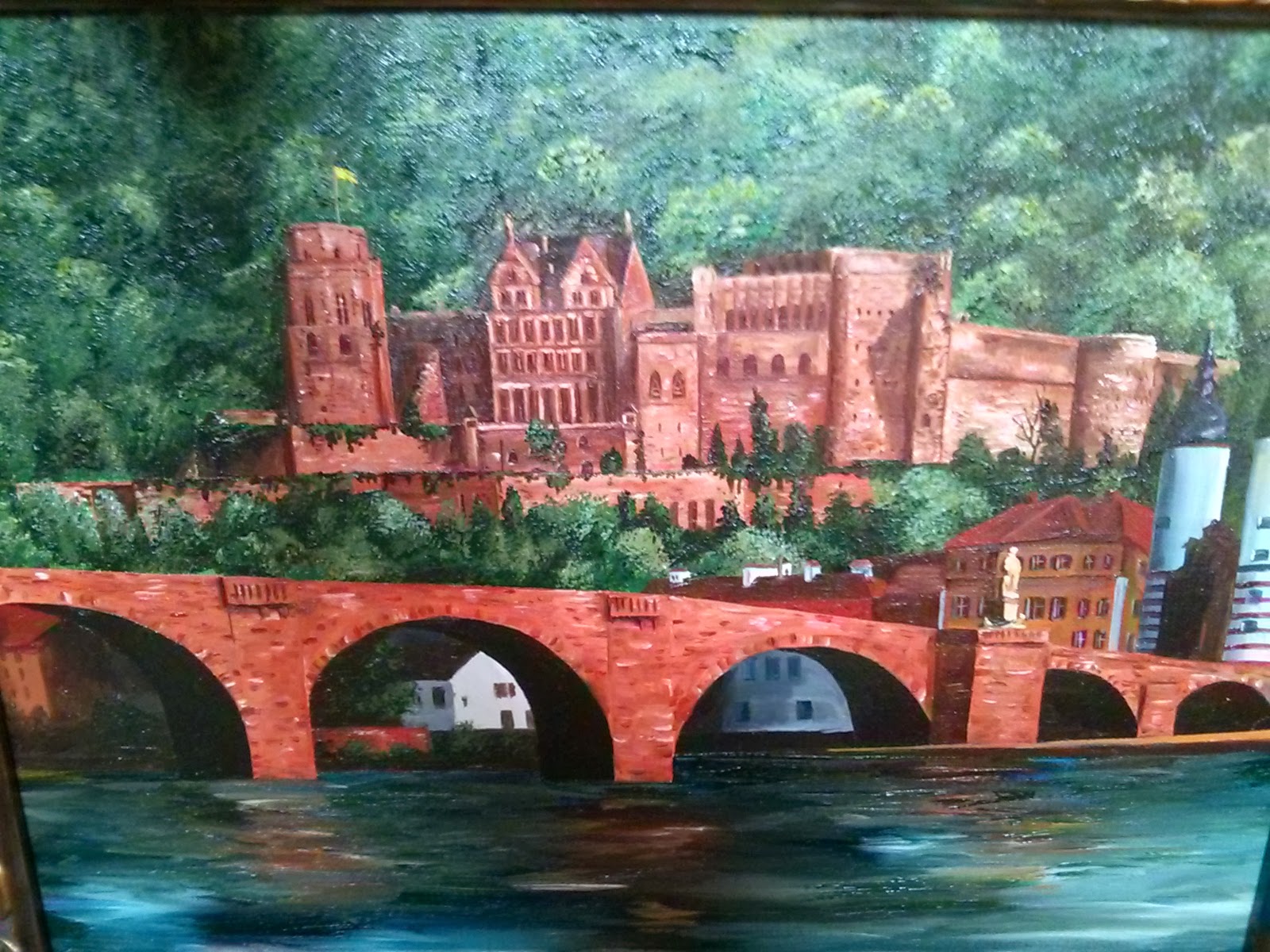 Friends, you who have borne children and laid them crying on the bed to change their dirty diaper, only to cuddle them clean and happy in warm waiting arms.  You dear friend, who have stood before God and all of heaven with the man of your dreams and proclaimed covenant of marriage and unending love and devotion.  You who wept in prayer making promises to God that you would raise children to know him, to love him...  You are the warrior your children need to stand watch over your family. You are the one called to bend the knee and bow the head and pray to the God of the heavens to build those walls of protection around your home, around your children...

Oh God, lead them not into temptation, but deliver them from evil.  Oh God, let your will be done in their lives as it is done in heaven.  Lord, protect them from the flaming arrows of the evil because

New International Version (NIV)
12 For our struggle is not against flesh and blood, but against the rulers, against the authorities, against the powers of this dark world and against the spiritual forces of evil in the heavenly realms.

Parents, Father, Mother, remember when you lock your doors at night and you makes sure windows are secured and stove is turned off, remember that your fight is in the heavenly realm.  Remember that the real battle is for hearts and souls. The real battle is for your marriage, it is for your children.  We protect them in the physical, protect them in the spiritual.   Build the walls of protection around your children, it is a matter of life and death.

When Moses stood on the plains of Moab with the promised land close and hearts were eager,  he preached...  He gave a sermon like no other of how they were to make it, how they were to stand against all of the struggle and fight they were about to encounter.  How do you take a promised land already inhabited? How to do you claim an inheritance that seems so out of reach.  The answer is the very core of all of life.

Remember God.  All. The. Time.  When you walk, talk about him, when you wake up let Him fill your thoughts.  Let God talk be the commonplace.  If you want your children to come into their spiritual inheritance you need to let the gospel be your everyday conversation.  If you want to build walls around their hearts of spiritual protection let the wall itself be the gospel.  Let the Gospel be the filter of everything they hear and so in the filtering miracle of gospel truth they will be able to spot a lie a mile away, and they won't believe it, they won't fall into that temptation because they know it came from the pit of hell.  Speak the Gospel to your children.  Speak the Gospel to yourself, and to your spouse.  Let your words be seasoned with grace.  Fill your home with truth so that a lie or temptation from the enemy only looks hideous and unattractive.

Friends, build the walls of worship, of gospel truth.  It is a matter of life and death.  Your children will face temptation, give them the foundation to stand against it.  Survey the walls and ask God to show you places where they may be a crack in the brick and ask for grace to seal it.  An example:  I became a food network junky filling the evening with the sound of Guy Fieri and his eating out exploits.  Was it evil?  Not really, but it became a crack in our wall.  While Guy was filling the sound void we were not listening to God or seeking him as a family.  I turned off the tv almost entirely last August.  Our nights now consist of the beautiful sweet picture of Zack holding his children's Bible in his lap while Jeff reads the stories to him out of his Big Boy Bible.  How much better is that?  We were missing a chance to build a wall of gospel protection around Zack.

So what about you?  I beg you, ask God where you need to rebuild broken walls.  Ask Him where you can bring your family to spend time around His word.  He will show you.